In 2015, at the age of 27, Imaya discovered tribal fusion belly dance and instantly became completely infatuated.

When she discovered that most of her idols had been training for 2 decades and many hours a day, at first she was intimidated and demotivated, thinking it was too late to master an art so intricate. But something about this dance form wouldn't let her go and so she decided her only option was to find a way. Rather than feeling hopeless she became inspired. She realized that her attitude towards where she was and where she wanted to be would be crucial, and so she taught herself to fall in love with being a student, first and foremost.

More so than wanting to prove anything or impress anyone - she became fascinated with the idea of pushing the limits of what was thought to be possible or even plausible. She took her first class in September 2015 and devoted her life not just to the dance, but also to the process of learning from that moment on. She documented her journey from the very beginning on social media (you can see in her first videos, she was not born with a talent for belly dance ;)). Rather than concerning herself with whether or not she was good enough, she showcased the journey rather than the destination, the process rather than the result. Her enthusiasm and approach intrigued a lot of people, and more and more started to ask her to share her methods.

In 2016 Imaya was making a full-time living teaching and performing world-wide (Europe, Indonesia, India, California). In 2017 she developed her own movement philosophy and methodology Serpentine Studies, a fusion of dance technique, body mechanics, and meta-learning (learning how to learn).

More than anything else, Imaya wants the world to see it's possible - not just for a select few but for anyone who genuinely desires to - to realize their full potential and spend a life doing what they love most. 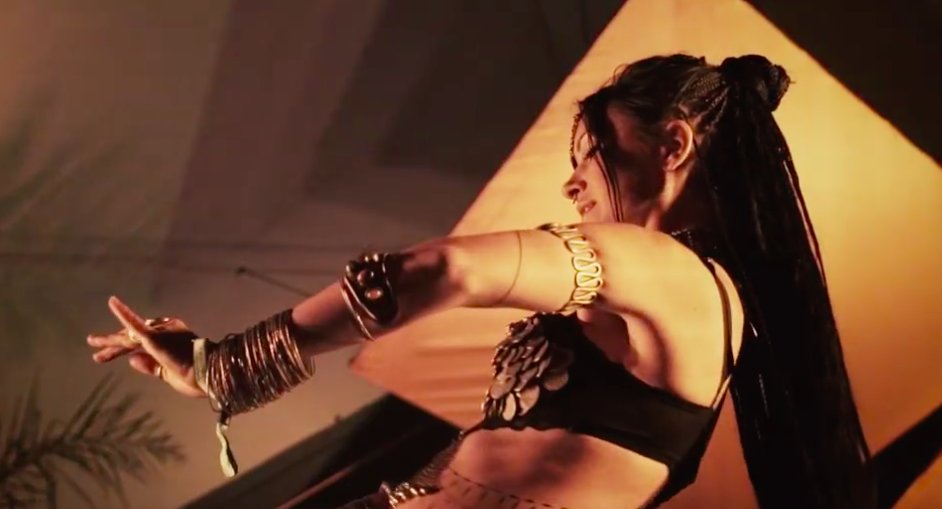 Imaya has been a muse for musicians, starring in music videos, having mixes made inspired by her movements, tracks named after her, and featured as cover art for albums and tracks.

Her free sample class (intermediate level) on youtube has over 300.000 views and has got people dancing all over the world!

Between march '18 and august '19 Imaya took an 18 month break to focus on other pursuits, and now she is back developing MUSE Movement Mystery School.